7 Fun Golf Games on the Course

Golf is a game of precision and skill, but that doesn’t mean it can’t also be a fun and social activity. There are a variety of golf course games and formats to make the experience more exciting and enjoyable. Whether you’re a beginner or an experienced golfer, these games are a great way to spice up your round and challenge yourself in new ways.

In this article, our professionals from Meridian CondoResorts will look at some of the most popular and fun golf course games that can be interesting for the whole family. So grab your clubs and get ready to have some fun on the fairway!

Bingo Bango Bongo is one of the popular golf games to play in a group or tournament setting. The game is divided into three points or “holes”: Bingo, Bango, and Bongo. The player who is the first to get the ball on the green (Bingo), closest to the hole once all balls are on the green (Bango), and first to hole out (Bongo) earns a point. At the end of the round, the player with the most points wins.

It’s a fun way to add another layer of competitiveness and excitement to your golf course games and can be played with a variety of different scoring variations. Additionally, it’s great for players of varying skill levels, making this one of the rather exciting golfing games for kids, too. 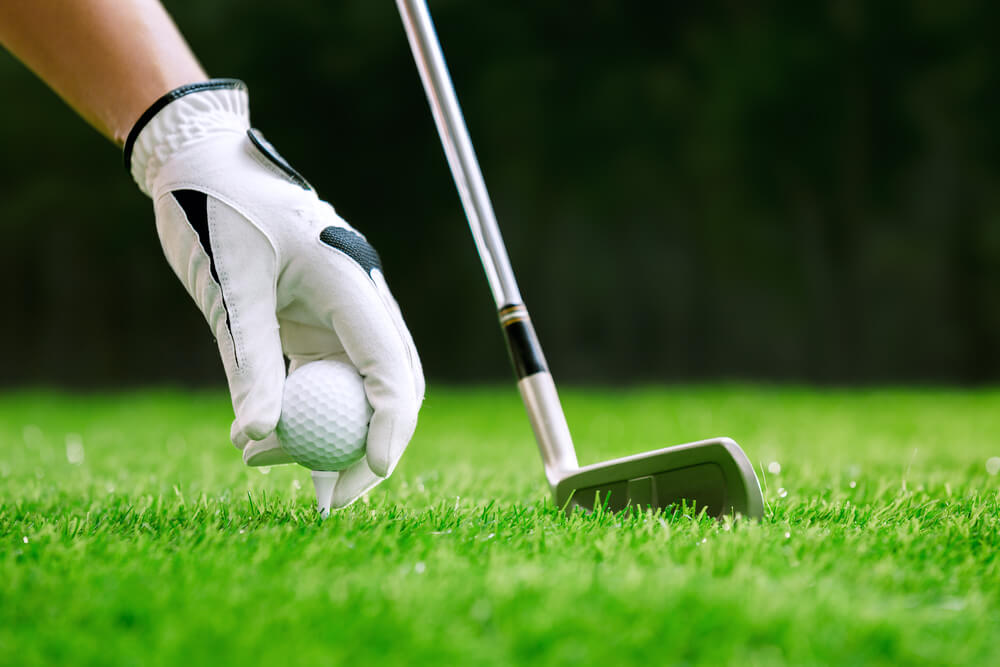 Wolf is a fun golfing game typically played by four or more players. The game’s objective is for the players to win points by being the “wolf” on each hole. The game begins with one player designated as the “wolf” for the first hole. On each subsequent hole, the player with the lowest score on the previous hole becomes the “wolf.”

Once a player is designated as the “wolf,” they get to choose their playing partner for the hole. The “wolf” and their chosen partner then play against the remaining players in a standard two-versus-two match play format.

The game can be modified with different scoring or handicaps to make the game fairer among players of varying skill levels. It can also be adjusted accordingly with different numbers of players.

Flaps is a golf game played in a group of at least four players. The game is based on a betting system designed to add some excitement and competition to the round of golf.

Points are awarded based on the outcome of the bets, and at the end of the round, the player with the most points is declared the winner.

Flaps is known as one of the fun and interactive golfing games for kids and adults alike. It helps test the players’ ability to predict and evaluate their performance, which can be an excellent skill on the golf course.

Ghost is a fun golfing game that can be played with any number of players. The game’s objective is for each player to try and match or beat the score of a pre-determined “ghost” player. The ghost player can be a professional golfer, a previous round’s best player, or any player that is agreed upon before the round.

Stringball is a golf-like game played with a string ball, a small rubber ball attached to a string. The ball is placed on the ground, and players take turns hitting it with a miniature golf club. The goal of the game is to get the ball into a series of small cups or targets that are placed around the playing area. The player who successfully gets the ball into all of the cups in the fewest strokes wins.

Stringball can be played indoors or outdoors and can be enjoyed by players of all ages and skill levels. It is an engaging and accessible variation of traditional golf that can be played in a small space and requires minimal equipment, making it one of the most popular family-friendly golf games to play.

Sixes is a golf game best played with a group of four players, where partners change every six holes. The game is played on a traditional golf course with a unique scoring system. Each hole is divided into six sections, and each section is assigned a point value. The point values are typically arranged in descending order, with the center of the green being worth the most points and the outskirts of the green being worth the least.

At the end of the hole, each player’s score is added up and divided by six to determine the team’s score for that hole. The team with the lowest score after all 18 holes is the winner. Sixes is one of the more fun and challenging golf games to play, as it strongly emphasizes team strategy and shot-making. 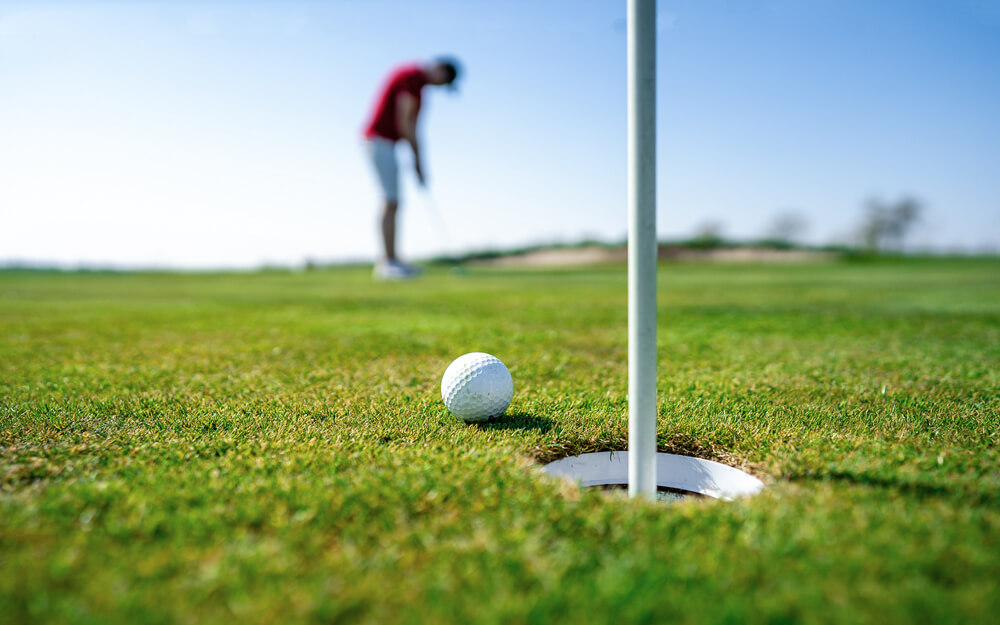 Rabbit is a fun golfing game played with a group of four players, in which one player is designated as the “rabbit” for a specific hole. The rabbit must play their ball first on each hole, and their score is used as the benchmark for the other players in the group. The other players, known as the “hounds,” aim to beat the rabbit’s score. The rabbit is usually the player who has the lowest handicap but can be changed from hole to hole or round to round.

In each hole, the hounds, who beat the rabbit’s score, get one point, and the rabbit gets the point for every hound that does not beat their score. The player with the most points at the end of the round wins.

Family outings on the golf course are an excellent way to spend time together and sharpen everyone’s game. These are fantastic strategies for helping golfers of any skill level have a better grip or reduce their handicap. Having fun on the course has never been easier than with these golf games.

Searching for a family-friendly golf course? Set up a tee time and spend the whole day together with the help of Meridian CondoResorts. Before heading to Arizona, check out our extensive portfolio of golf course evaluations, videos, and photos. Get an insider’s perspective on why Scottsdale and Phoenix are considered to be golfer’s paradises and advice on which courses you should add to your setlist.