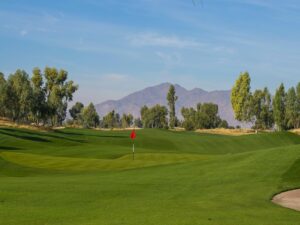 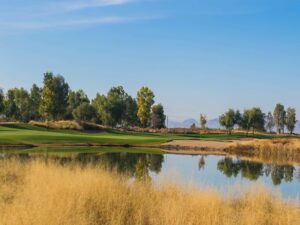 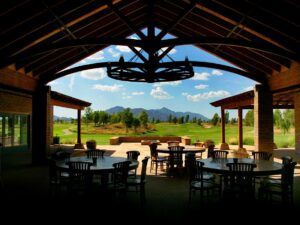 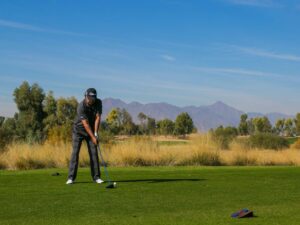 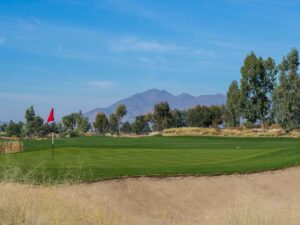 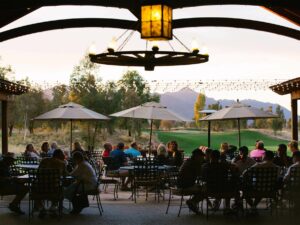 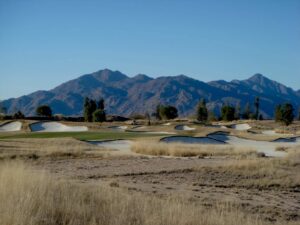 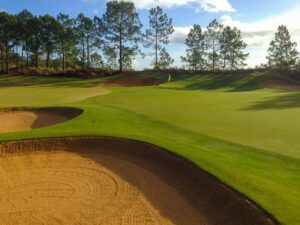 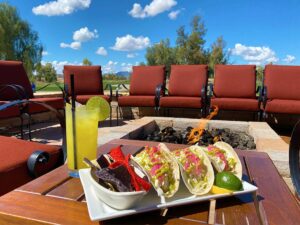 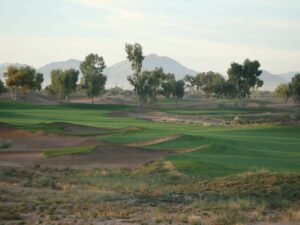 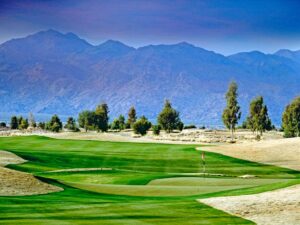 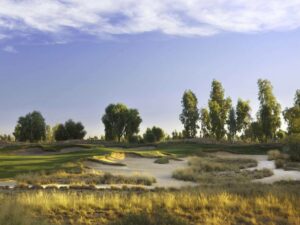 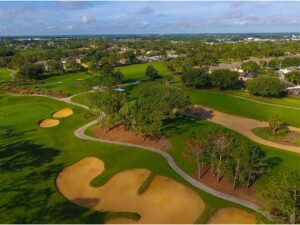 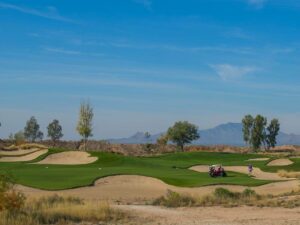 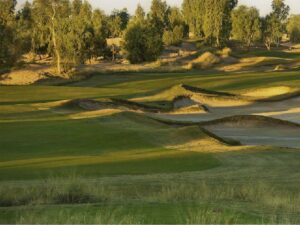 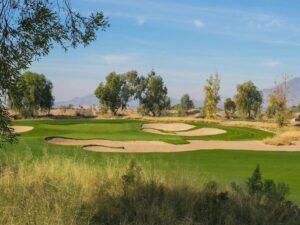 Sculpted by the master architects of Schmidt-Curley Design, Inc., with the help of golf legend Fred Couples, Ak-Chin Southern Dunes’ creative routing, native grasses and rugged, unbridled landforms pay tribute to the game’s great links-land courses. Strategically placed flashed-up bunkers add challenge to the experience and encourage golfers to hit their drivers on nearly every hole, while calculated approach shots into small, well-designed greens complexes place a premium on precision. And, with tee placements that stretch the course from 5,100 yards to more than 7,500 yards, Ak-Chin Southern Dunes tests even the most accomplished golfers yet still provides novices with a memorable day of golf.

The Drive:  About a 50 minute drive South of the valley.

Ak-Chin Southern Dunes Golf Club is located in Maricopa, Arizona, 50 minutes from our condos. It sprawls across 320 acres of sacred land belonging to the Ak-Chin Indian Community and located near its casino. 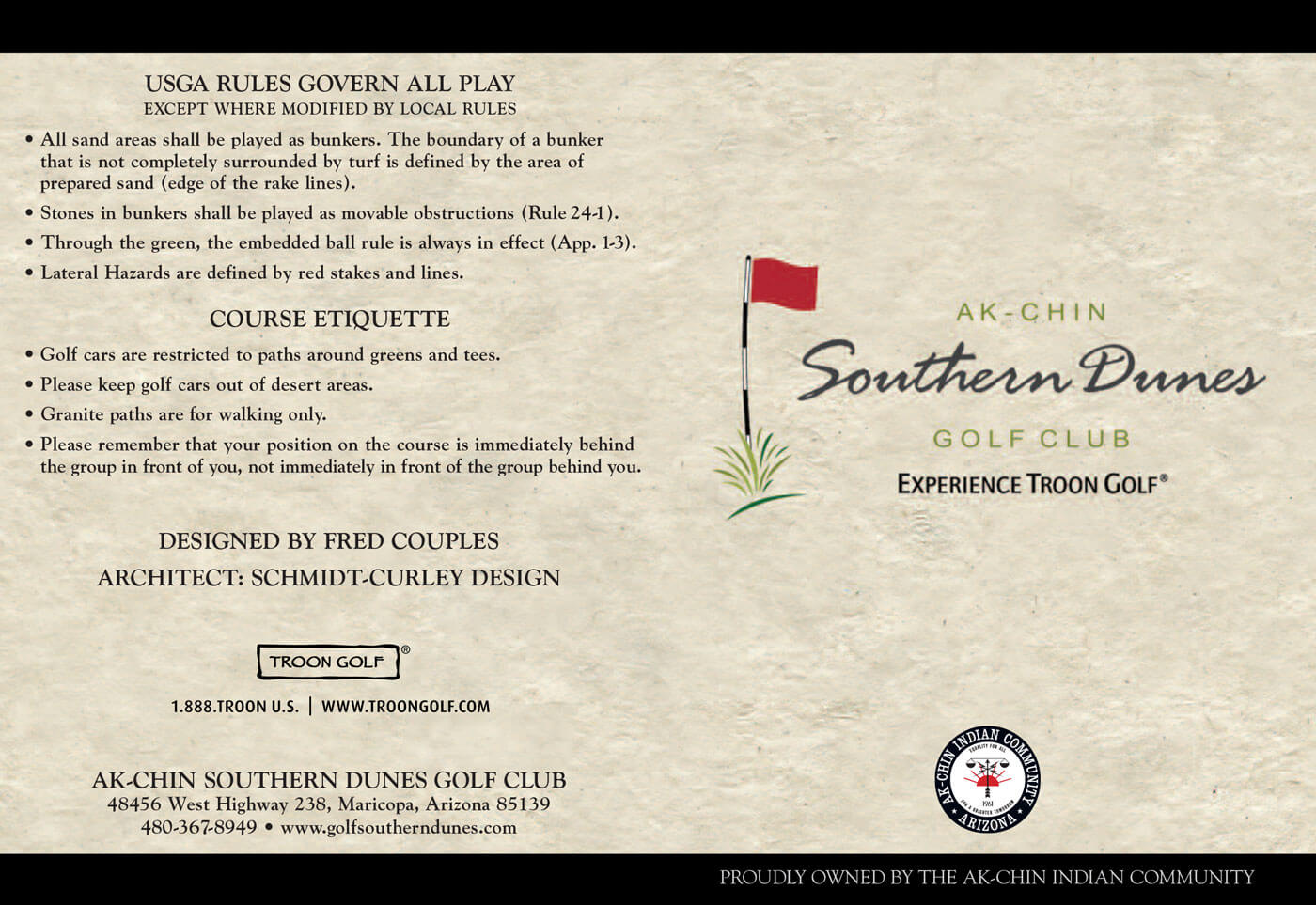 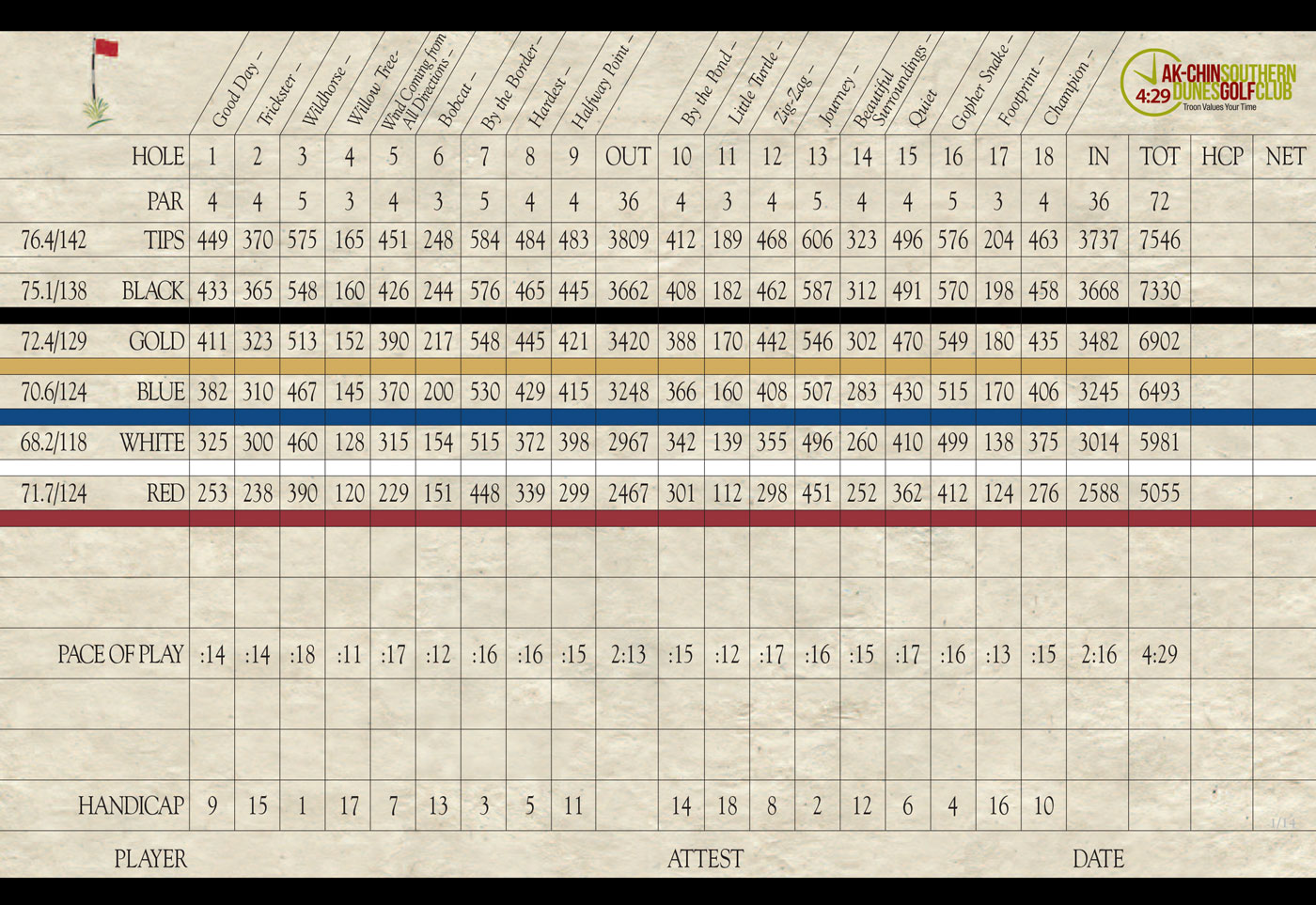